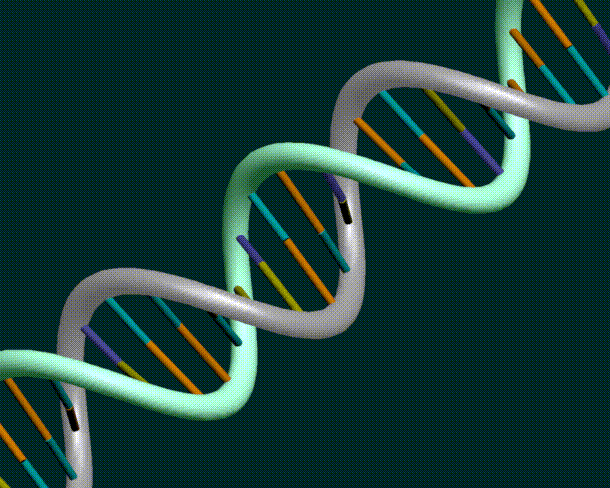 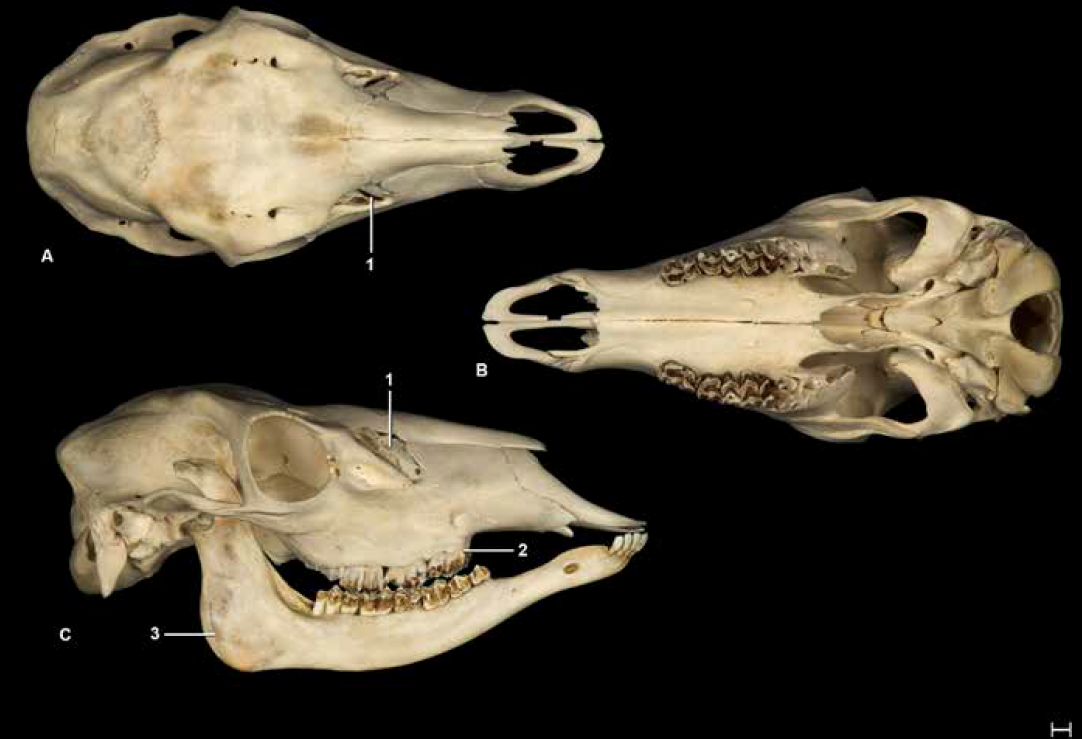 In this context, we have shown that the frequencies of deer and elk (artiodactyl) bones—compared to smaller prey such as rodents and rabbits—decline over the last 3,000 years in a number of California settings. We have also documented signals of harvest pressure in the age structure of artiodactyls and other taxa, and revealed indications of resource stress and increased transport costs though patterns in bone butchery and anatomical part representation (Broughton et al. 2010, 2013, 2015). Still, these archaeological measures of past prey population trends are open to some question given the inherent taphonomic ambiguities of the archaeological record. More refined tests capable of measuring population-level trends in prehistoric prey populations are thus warranted. Tests based on trends in genetic diversity derived from the DNA preserved in ancient bones may hold the answer. In addition, analyses of stable isotopes from archaeological elk bone could identify variation in the foraging distances that past foragers traveled to acquire elk. 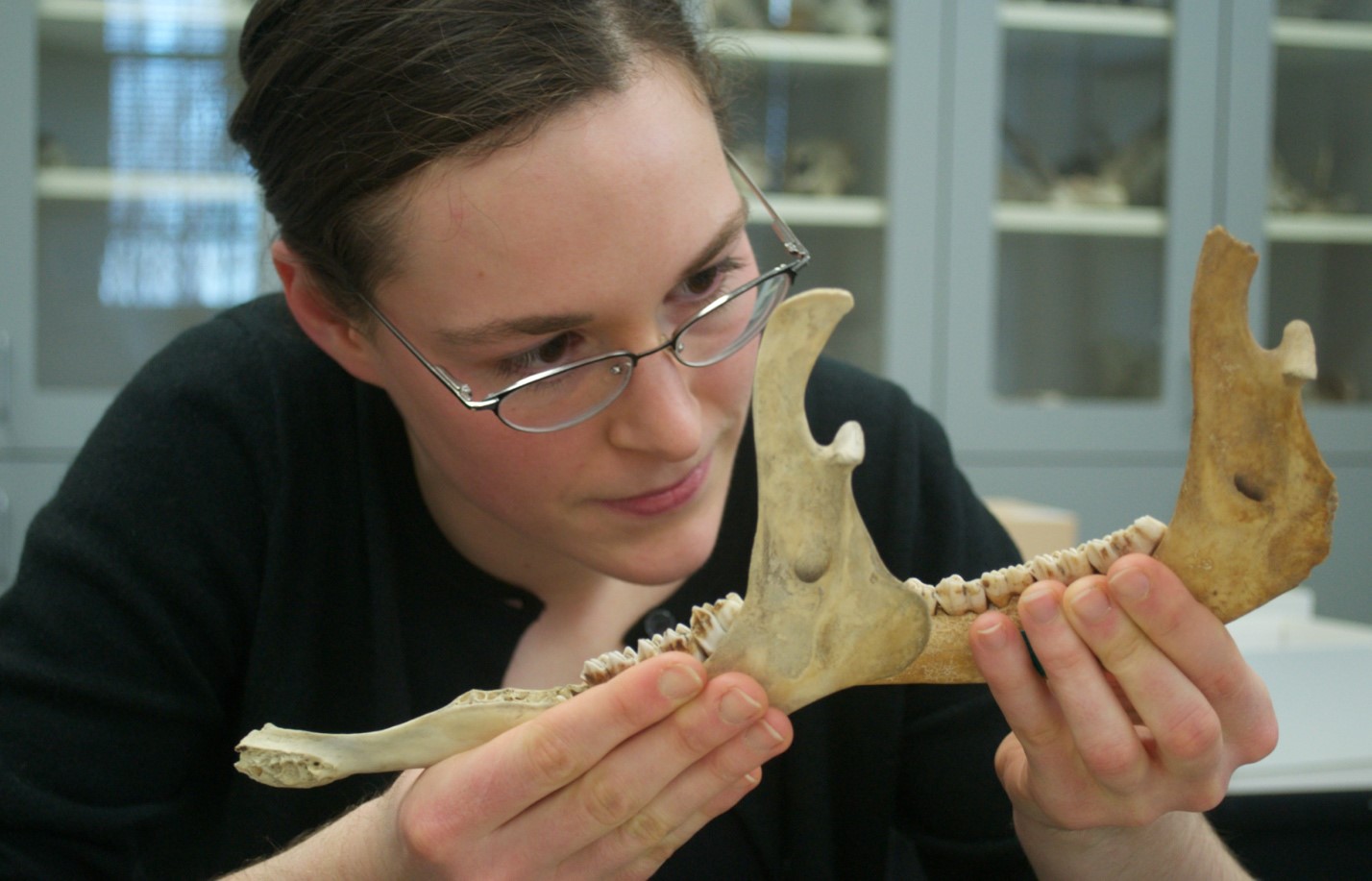 We were funded by NSF to conduct analyses focused on these data in collaboration with Dennis O’Rourke, Alan Rogers, and Joan 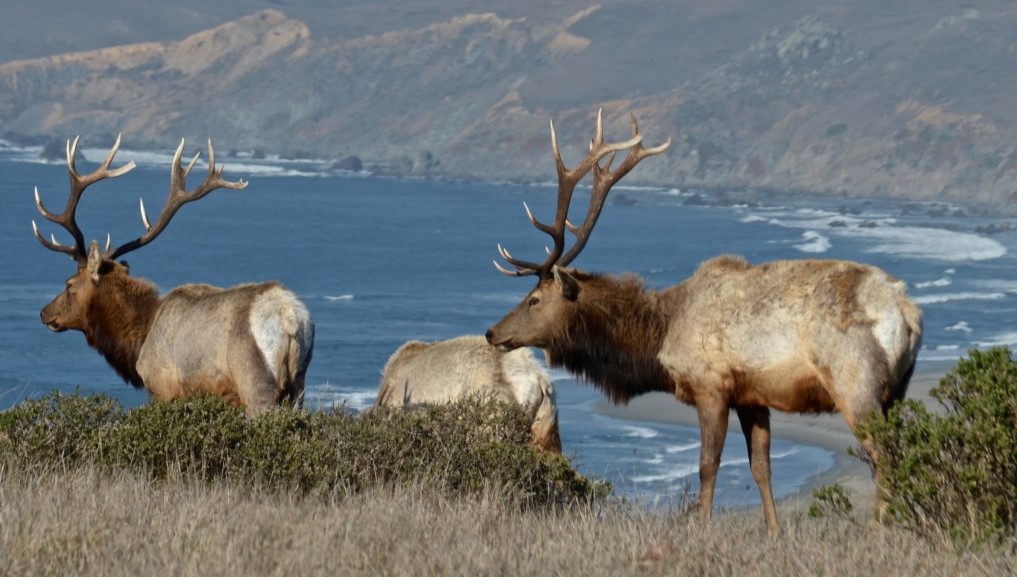 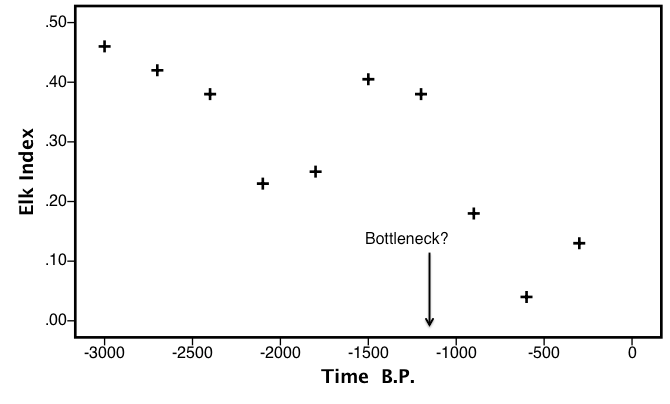 Coltrain. Previous pilot work successfully generated 24 aDNA sequences that documented a decline over time in genetic diversity suggesting a decline in the elk population (Broughton et al. 2013). Work with a much larger sample of archaeological elk, as well as past population analyses based on nuclear DNA from modern elk, is ongoing. The study has also generated a large sample (~100) of stable isotope records (oxygen, nitrogen, and carbon) from elk materials derived from both the Emeryville Shellmound (San Francisco Bay) and the King Brown site (Sacramento Valley). These materials span the last 3,000 years 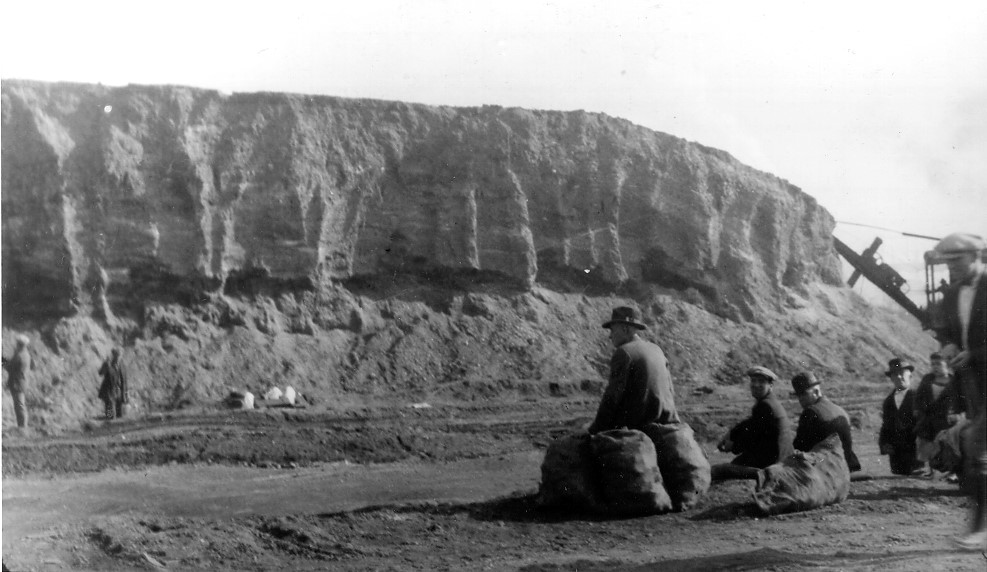 and show dramatic site-based increases in isotopic variability through time. This trend is consistent with the hypothesis, based on a wide-range of other data, that prehistoric hunters increasingly hunted elk in distant and disparate patches. Current research is focused on generating from modern elk bone samples an “isoscape” for central California to better interpret the prehistoric patterns of isotope variation.